Menu
HOME
ABOUT US
RESERVATION 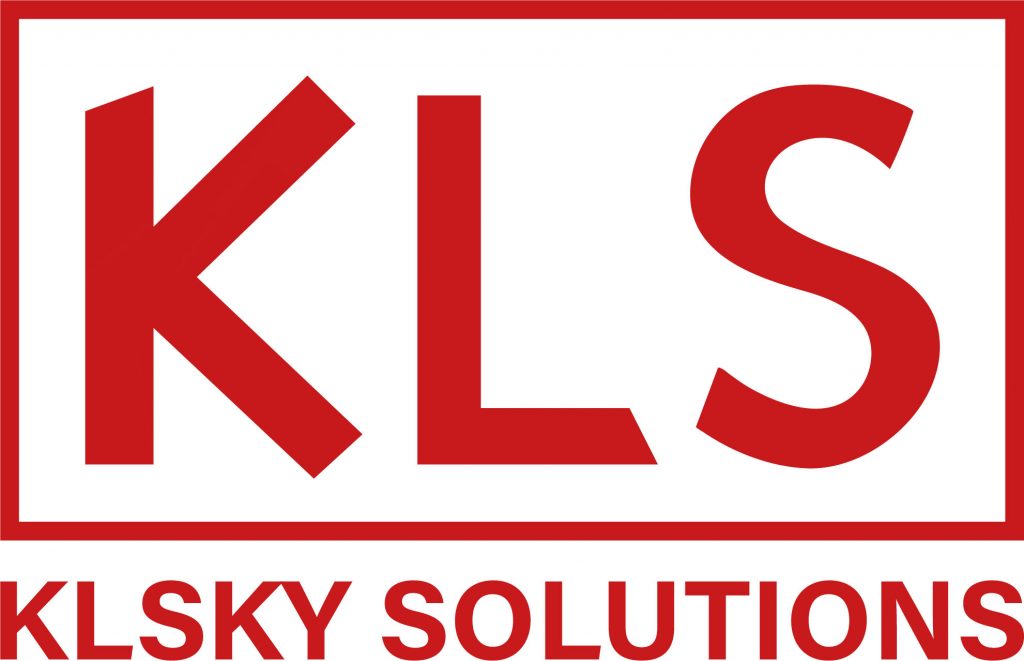 Trivia: did you know that about 100 years ago, most developed countries in the world directly tied the value of their money/currency to gold? And I’m guessing many of you might find it disturbing that since 1971, money (a.k.a. fiat money as we know it today), isn’t backed by anything except trust in the government?

(Seriously, go read up on it — the government basically decides how much money it wants in the system, and implements policies to make this happen. Contrary to popular belief, monetary supply is not backed by how much gold, silver or vibranium currently sitting in the vaults of Bank Negara or the ex-PM’s house.)

But I’m getting distracted. What I meant to bring up was that historically, people have always had a liking for shiny metals like gold and silver — so much that they were used as money between people and governments. But now that we’re so used to online transfers and debit cards though, why would anyone still want silver or gold?

It turns out that a lot of smart people believe precious metals are good protection against inflation and uncertainty. Like if both the stock markets and bonds are crashing, where do you move your money to? That’s why you’ll often hear conspiracy theorists say: “There’s a big crash coming… buy gold now!”

How easy is it to buy? Due to the wonders of the Internet, thankfully there are now modern ways of investing in one of humanity’s oldest forms of money.

If I could predict gold/silver prices — I’d be a billionaire.

A couple of banks already provide online services to buy gold. Still waiting for silver and other commodities. You can also check out HelloGold app, which allows you to buy gold with a very small initial investment — as low as RM 1.